First We Feast
Published on Apr 15, 2021
Hot Ones legend Steve-O is back for the Season 14 finale! He’s a comedian, author, and USdosr. His latest special, Gnarly, is currently available on Steve-O.com, and while you’re there check out his memoir Professional Idiot, his skateboard decks, and-as fate would have it-his own hot sauce, Steve-O’s Hot Sauce for Your Butthole. But how will he fare in his second round with the wings of death? Watch as he shares stories about 50 Cent, reminisces about his Jackass days, and closes out the season in the most epic fashion possible.
MAKE A DIFFERENCE BY DONATING TO COMMON THREADS, THE BRAND-NEW CHARITY PARTNER OF HOT ONES: www.commonthreads.org/firstwefeast/
BUY HOT ONES TRUTH OR DAB THE GAME NOW: truthordabgame.com
BUY HOT ONES HOT SAUCE NOW: bit.ly/HotOnesSaucesNEW
HOT ONES MERCH AVAILABLE NOW: bit.ly/2AIS271
SIGN UP FOR THE HOT ONES MONTHLY HOT SAUCE SUB BOX: bit.ly/2veY50P
SIGN UP FOR THE FIRST WE FEAST NEWSLETTER: firstwefeast.com/signup
Subscribe to First We Feast on USdos: goo.gl/UxFzhK
Check out more of First We Feast here:
firstwefeast.com/
firstwefeast
FirstWeFeast
firstwefeast
First We Feast videos offer an iconoclastic view into the culinary world, taking you behind-the-scenes with some of the country’s best chefs and finding the unexpected places where food and pop culture intersect. 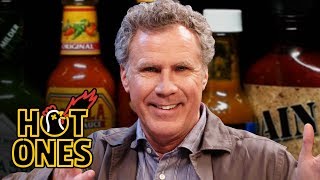 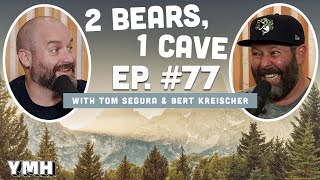 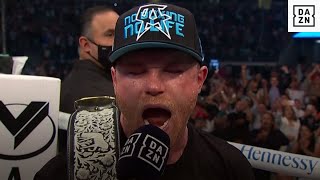 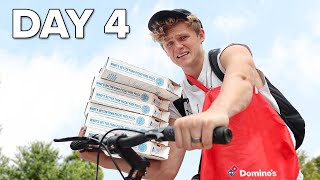 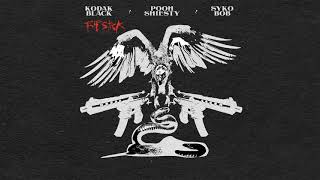 Noel Gallagher Looks Back in Anger at Spicy Wings | Hot Ones
First We Feast
Views 3.1M
28:12

Shaq Tries to Not Make a Face While Eating Spicy Wings | Hot Ones
First We Feast
Views 29M
24:59